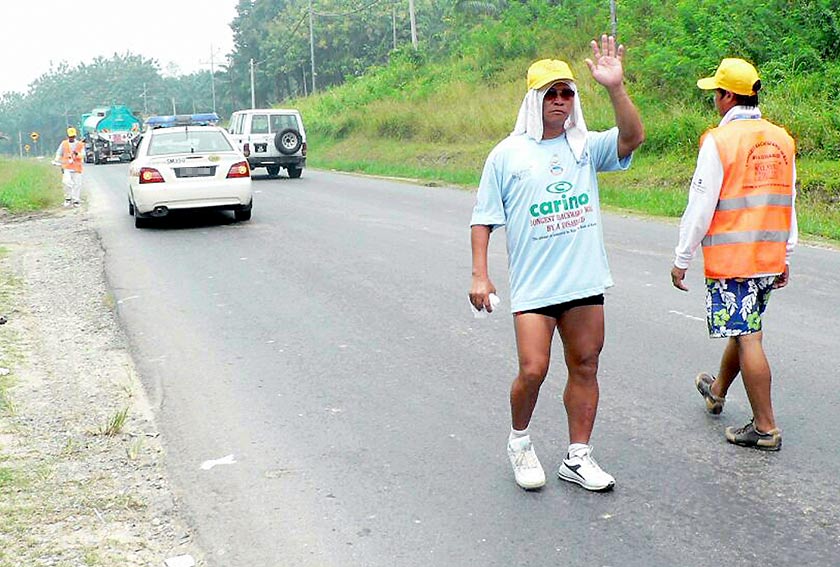 For many people, climbing Mount Kinabalu is no easy feat. A lot of preparations, both physically and mentally, are needed if you want to make sure that you will reach the summit. Sounds gruelling, right? Now, can you imagine scaling the mountain while walking backwards?

As crazy as it may sound, that is precisely what Edward Taning will do this March. 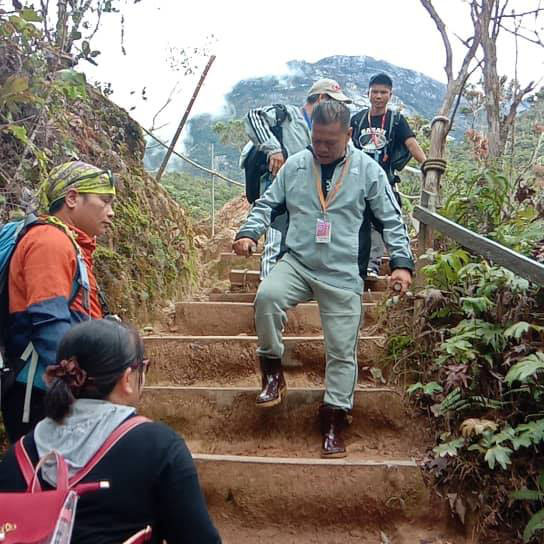 At a young age of nine, Edward was diagnosed with cerebral palsy, which permanently affects his movement. Despite his condition, the 59-year-old farmer from Kampung Mangkaladom in Kiulu will be attempting to ascend and descend the country’s highest mountain all while walking backwards.

The charity project, called Edward Gostaning Summit Kinabalu Jasamu Dikenang, is spearheaded by the Persatuan Malim Gunung Kinabalu, an association that Edward is a part of. The project aims to raise RM500,000, which will be used to purchase a bus for the Pusat Pemulihan Dalam Komuniti Ranau, build a hall for SK Bundu Tuhan in Ranau and raise funds for the Asrama Malim Gunung Kinabalu.

According to the Borneo Post, Sabah’s Chief Minister Datuk Seri Mohd Shafie Apdal has agreed to contribute RM95,000 to the charity.

Aiming to break the world record

According to Edward, his attempt will take place from March 8 to 13, covering a total distance of 20 kilometres.

“I will start from the Timpohon Gate. It will take me six days and five nights to complete the challenge,” he said. But despite the sheer difficulty, he is no stranger to doing similar stints.

In 1992, he walked backwards from Inanam to the peak of Mount Kinabalu before descending the mountain normally, cementing his status as the first person to achieve that feat in the Malaysia Book of Record. According to Edward, he managed to do that in just 61 hours.

He also had walked backwards from Sandakan to Kota Kinabalu in 2009 and from Lahad Datu to Penampang in 2012, both to raise fund for the Seri Mengasih Centre and Bukit Harapan respectively. According to him, living with a disability did not stop him from contributing to society. 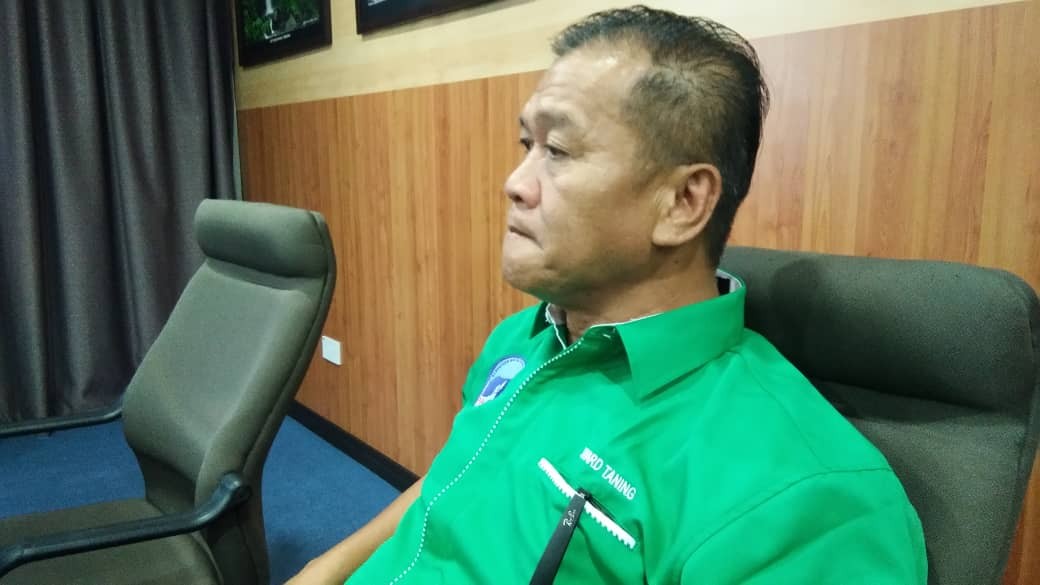 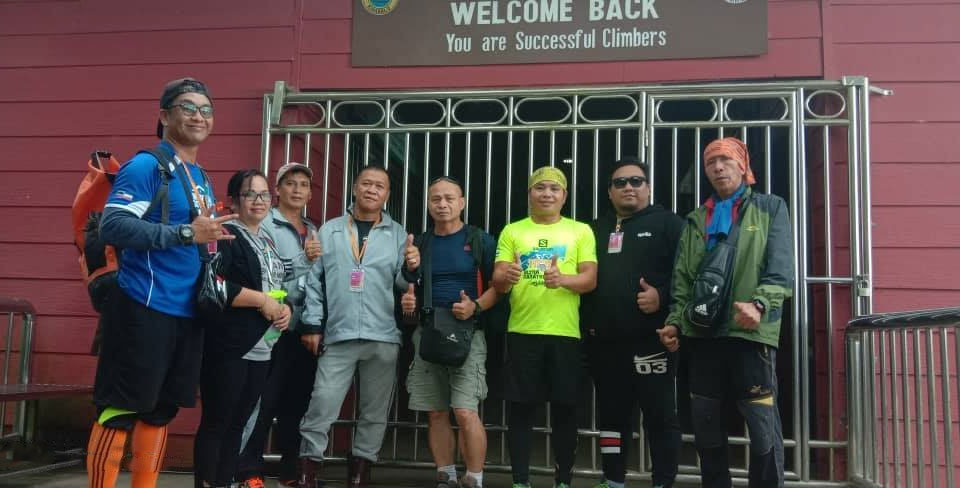 With the upcoming climb, he is also planning to break the Guinness World Records, or at the very least, mark his name in the Malaysia Book of Record again. However, he is not doing this to gain fame.

“What I’m doing is not to seek popularity; I want to prove that people with disabilities can be successful too. I will prove that age is also not a barrier to achieve success.”

We wish you all the best, Edward!

If you are looking for some challenge, how about climbing Mount Kinabalu yourself?